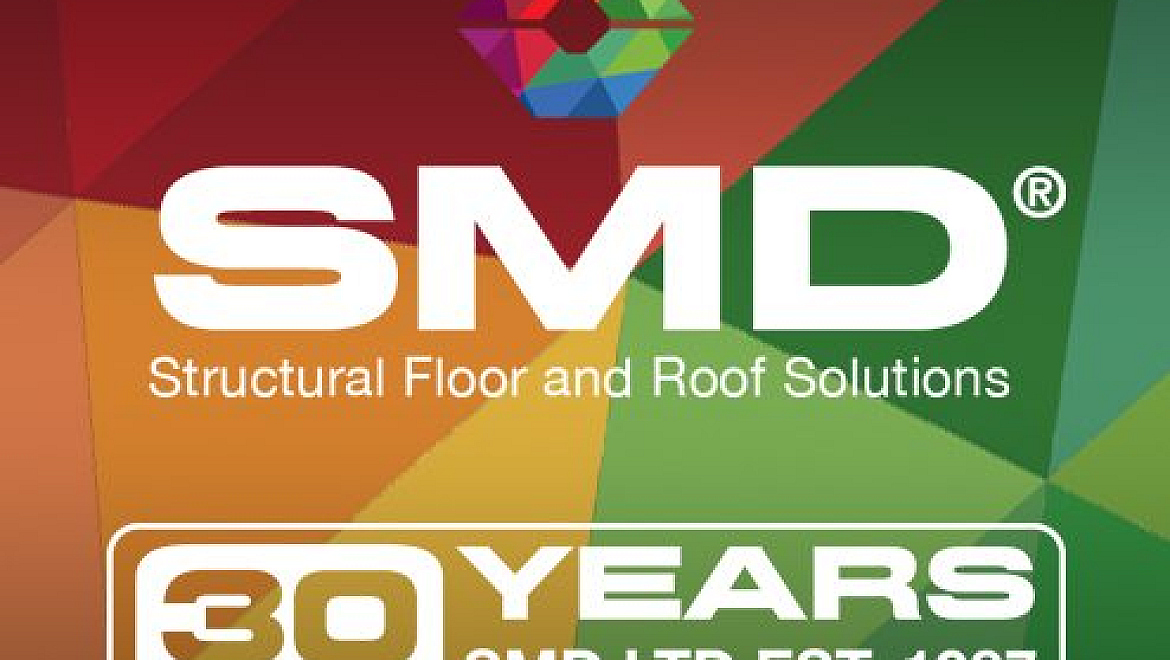 The birth of a construction company in the year Everton FC won the 1st Division, Madonna and Bon Jovi hit the number 1 spot in the music charts and the country was run by Margaret Thatcher’s parliament, 1987 feels a very long time ago!

SMD opened it’s doors for business on Monday 9th February 1987, working from a small office in Ringwood (Teal House). Comprising of a handful of staff, Structural Metal Decks Ltd quickly found it’s feet in the construction industry selling an early version of what is now, R51.

The steel construction industry was gaining momentum from the recession of the early 1980’s with the construction nearing completion at Gatwick Airport’s North Terminal, the largest construction project south of London in the 1980s, costing £200 million. Metal decking was by no means ‘new to the market’ and had been manufactured and used in construction since the early 1960’s, however, the use of metal decking was increasing across the industry.

Originally set up by Severfield-Rowen, within one year the company had moved to larger premises 50 yards away, Mallard House. Before the 1980’s came to a close, SMD had hit the £1m benchmark in turnover in 1989. The appointment of Firth Steels to manufacture R51 was made in 1990 followed by the R&D and production of TR60 in 1992 before SMD was bought by Sid Pratten and Roger Firth in 1998. Working closely with Firth Steels in the development of products launching TR80 (2000), followed by TR60+ and TR80+ (2009) and the Roof deck profiles (2016), SMD have strived to improve their products and services ever since.

In 2006, SMD purchased new premises, The Outlook, a brand new Head Office at Tower Park, Poole (Dorset), where we are currently residing. With a total work force of over 100 members of staff (based in the UK, India and Dubai), the Vision to be the UK’s leading provider of Structural Floor and Roof Solutions to the construction industry remains our ultimate goal! 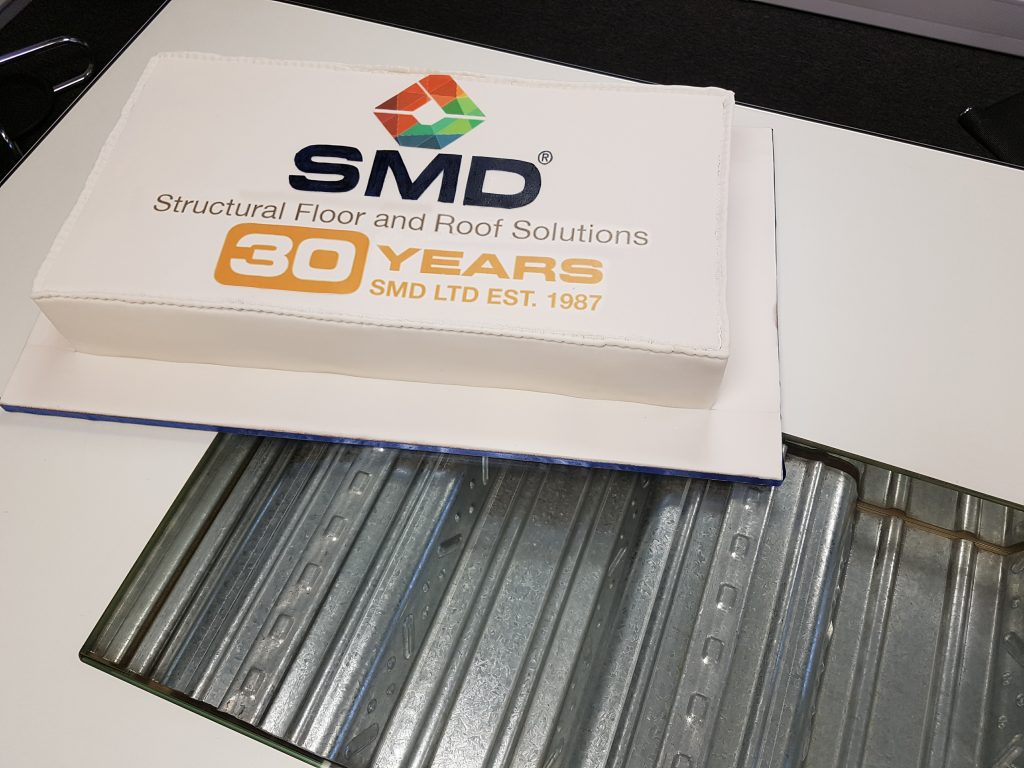