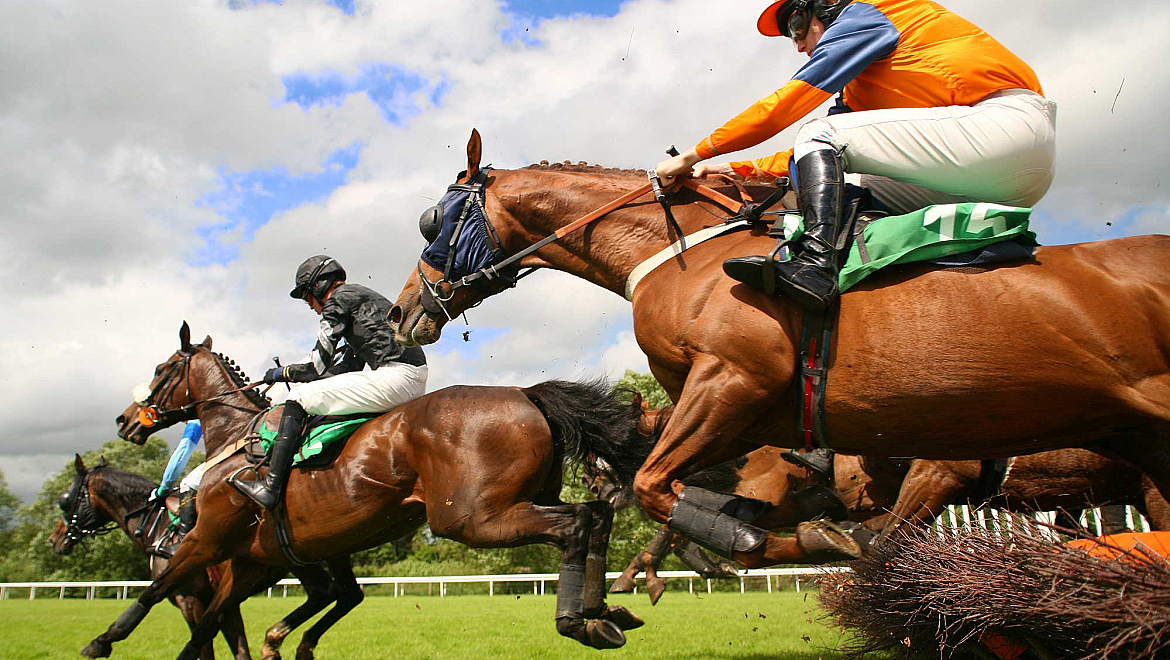 The £45m redevelopment at the course includes restaurants, bars and a new Royal Box. The 6,500 capacity grandstand replaces an old building that was built in the 1920s.  The new stand was on time and on budget.

The new grandstand, The Princess Royal Stand, was officially opened by the Princess Royal on the first day of the Open race meeting on 13 November 2015. The ground floor of the stand house’s a new bar named after Lord Vestey, who was chairman of Cheltenham for 21 years until 2011.