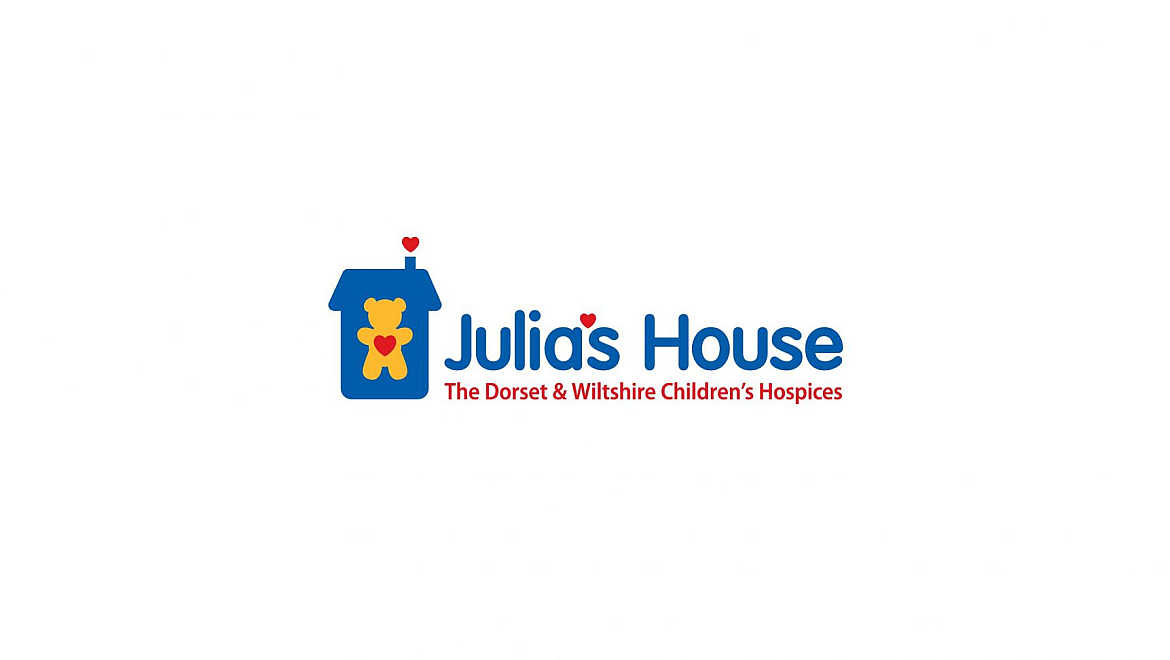 Staff at SMD, have been spending the summer busily fundraising for a very worthy cause.

Teams of cyclists and walkers took part in gruelling challenges to raise cash for the company’s charity of the year – Julia’s House, the children’s hospice.

And their efforts have raised an incredible £2,000 for the hospice in Corfe Mullen which helps children with life-limiting or life-threatening conditions and their families.

An intrepid SMD team participated in the Hospice to Hospice Cycle, from Julia’s House in Corfe Mullen to the charity’s newly-refurbished Wiltshire hospice at Devizes.

Energetic foursome Dan Williams, Ben Pratten, Joe Baker and Rich Hydes covered 400km between them as they rode through the beautiful Dorset and Wiltshire countryside.

Assistant Commercial Manager Rich said: “It was hard work and draining, but absolutely worth it to raise cash to help pay for care for a poorly child at Julia’s House or perhaps respite for an exhausted mum or dad.

“There was no way I wasn’t going to complete the ride – and the same went for the rest of the team as we were all determined to get over that finish line and do our bit for people needing some help.”

A larger team of SMD staff got their walking boots on for the 26-mile Jurassic Coast Trek from Lulworth Cove to Studland along Dorset’s stunning Unesco World Heritage Coast.

Managing Director Ben said: “It was incredible challenge for everyone who took part. We were left with sore feet, aching hips and dodgy knees, but it was well worth it.”

In a separate charity effort SMD Site Operative Steve Baggott was part of a five-man team which raised more than £1,000 for ABF, The Soldiers’ Charity by completing the Cateran Yomp, a 54-mile team march, in 21 hours across the rugged terrain of the Scottish wilderness

He said: “The weather was horrendous which just made it so much harder, but there’s already talk of entering next year.”

Thank you to all those who generously donated money!