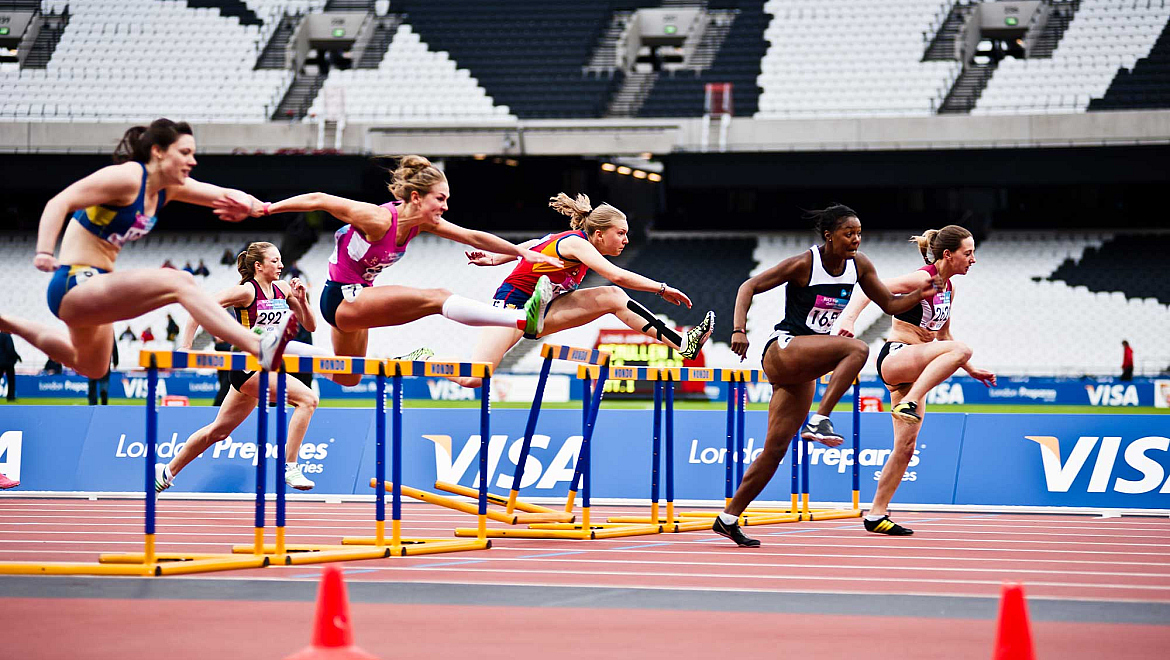 A sporting complex built for the 2012 Summer Olympics and Paralympics, situated to the east of London. Work included sporting venues including the Olympic Stadium, Aquatics Centre, Velopark beside the Media Centre.

Land preparation for the stadium began in mid-2007, with the official construction start date on 22 May 2008. Holding 80,000 for the Olympics and the Paralympics, the stadium was re-designed and opened in July 2016 with a capacity of 60,000 for it’s current tenants, West Ham United.