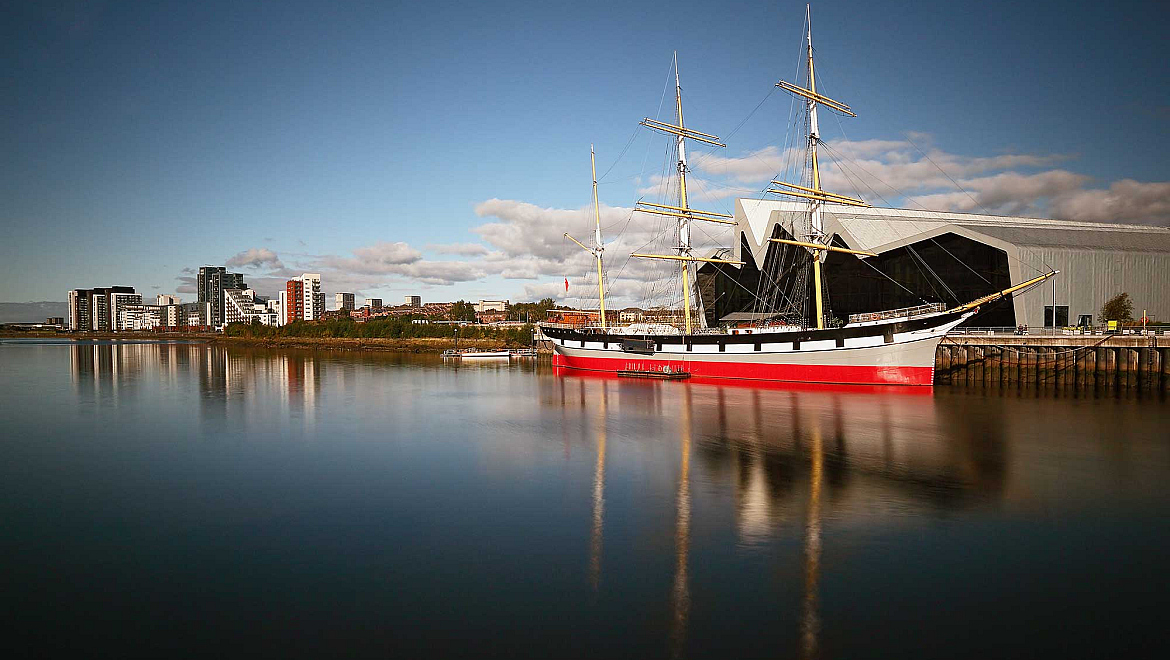 Established in 1964 and initially located at a former tram depot in Pollokshields. In 1987 the museum was relocated to the city’s Kelvin Hall, then moved to its current location in the Riverside Museum building at Glasgow Harbour in 2011.

Designed by Zaha Hadid Architects and engineers Buro Happold, the new Riverside Museum opened on Tuesday 21 June 2011. All forms of transport are featured, from horse-drawn vehicles to fire engines, from motorcycles to caravans, even toy cars and prams.